The Most Powerful Ted Talks on Resilient Architecture

Add those billions of people to existing issues like pollution, overcrowding, urban sprawl, and income disparity and the world we hope to build seems far from ever becoming reality.

Luckily, we humans are a pretty resilient bunch. Among all the billions of us in the world are a few great minds honing the concept of “resilient architecture.” The movement isn’t just a design trend, it’s a necessity. Through functional design, repurposed materials, and big-picture design plans, these experts shed light on how modern architecture’s role in saving humanity.

Peter Calthrope’s TED Conference talks takes a deeper look at how the way we build our cities impacts the Earth as well as the society populating it. With more than half of the world’s population living in cities, and another 2.5 billion projected to join them by 2050, Calthrope advocates for sustainable community design that combats urban sprawl. If a great city is the heart of a community, traffic flow is what keeps it beating. Why then, does every city have gridlock? It’s not necessarily the drivers, but the cars themselves that are causing some of our greatest cities to clog with cars, accidents, and smog. Wanis Kabbaj offers his take on smarter city planning that gives way for more innovative transportation methods. A Park Underneath the Hustle and Bustle of New York City

It’s hard to imagine an open football-size space in Manhattan, but that’s exactly what Dan Barasch and James Ramsey have done. Their goal is to develop greenery underneath the busy streets of New York City, known as “The Lowline.” The only thing crazier is their innovative work harvesting sunlight above ground for the park to thrive year-round. 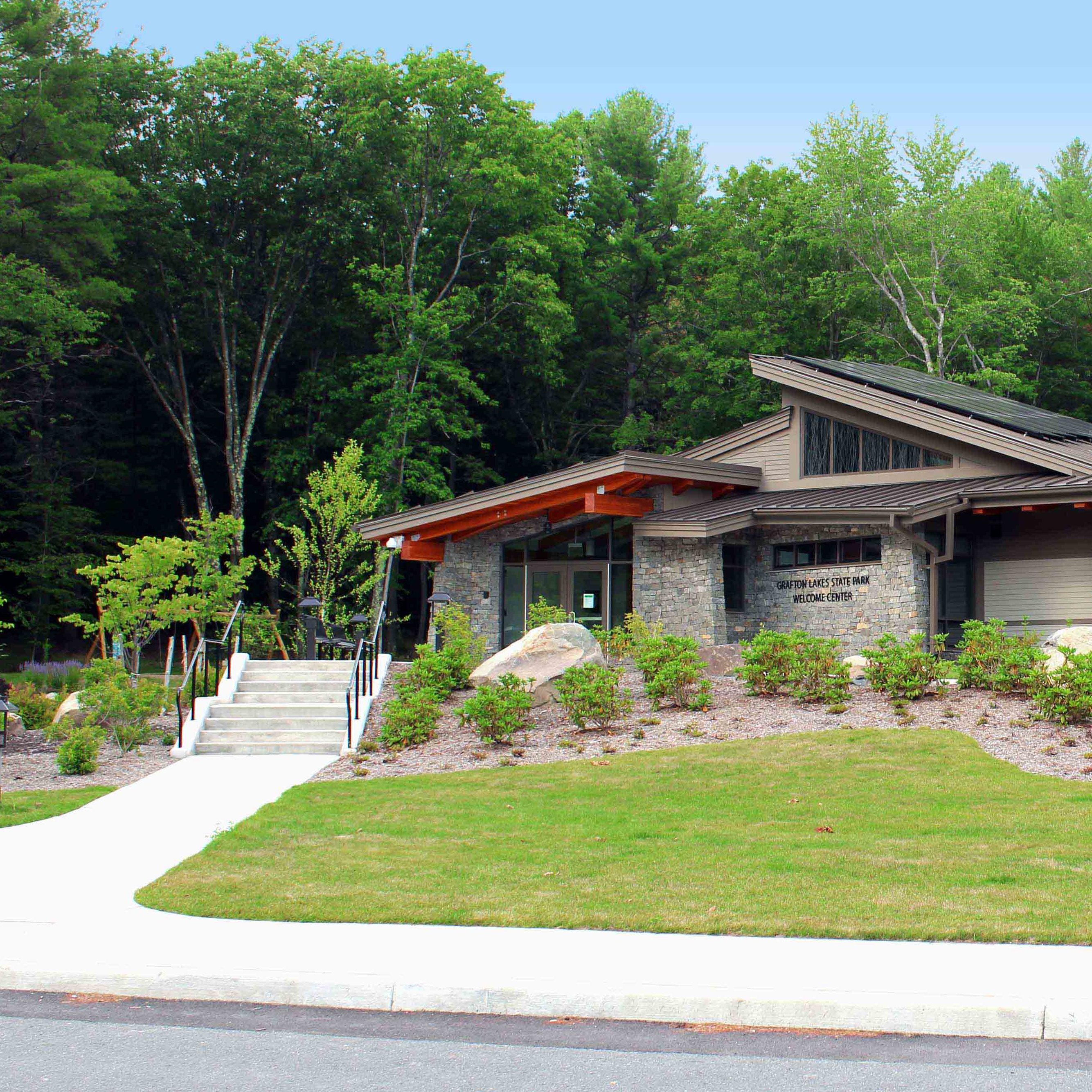