A Collection of the Most Impressive Community Architecture in the World

As any college freshman will tell you, sharing a space with others isn’t always the easiest thing in the world. It takes a little bit of democracy among people to have harmony.

From safety to style, functionality to fun activities, creating a community space the neighborhood will actually take advantage of relies on community architecture. Much like the idea that cities can provide something for everyone when they are created by everyone, the same notion is true in communal spaces.  Case and point, the stellar spaces compiled below.

Friends of the High Line launched an international ideas competition in 2003, where more than 720 individuals and teams shared their boldest, most forward-thinking ideas for the abandoned freight line.

This 12-story, eco-friendly hospital sourced many of its materials from the local community and state. Inside its doors hangs artwork from 120 Alabama artists. Listening to many patients’ feedback from the former Children’s Hospital of Alabama, the Benjamin Russell Hospital for Children designed unique pathways to help assist patients with directions to and from pedestrian-friendly zones as well as streamline emergency visits.

Form and functionality come together at the former Florida Waterman Hospital. Designed by the team at RTKL Architects, the hospital puts patients needs first. Its unique luminescent roof and canopy structures shield from the sun and serve as a clear path to departments within the hospital. Inside, architects made the most of natural daylight to not only lower energy costs but help support patient recovery.

Since its completion in 2011, the Aberdeen community has seen a significant increase in library use. More than 700,000 visitors were recorded within its first year of opening. Today, the university hub is more than a place to study, it serves as a cultural center and meeting point for most of the people in the city of Aberdeen.

The iconic piece of Seattle’s skyline has established itself as a symbol of innovation. In 2018, the then 57-year-old needle was renovated with floor-to-ceiling glass viewing rooms, an upper-level observation deck, and glass benches. Its Oculus staircase (connecting the upper level to the Loupe) is home to the world’s first and only rotating glass floor. Stellar views of the city and internal structure are unmatched.

Designed as part of the Works Projects Act in 1933, Griffith Observatory literally brought the Los Angeles community together in its creation. With land donated by Griffith J. Griffith, the California native’s dream was to make astronomy accessible to the public.

There is nothing quite like Arcosanti. This experimental micro-city brings together elements of design, architecture, and urban planning to better understand what the future of human existence may look like.

This five-acre park stretches across what was formerly an eight-lane freeway in Dallas. Through public support and donors through the Woodall Rodgers Park Foundation, community and civic leaders were able to design and develop green space that connects uptown neighborhoods with a thriving arts district downtown.

Bridging the gap between the past and the present, the Musashino Art University Museum & Library is one of a kind. Ditching the concept the only way a library can survive in the age of Google, the Musashino instead invites people to experience the beauty of books. Housed on timber shelves, millions of books surround visitors through the halls of the expanded library area, while the pre-existing space has been converted to an art museum.

Just outside the Rwandan capital of Kigali, the Women’s Opportunity Center was created to be a beacon of hope for women in the country. The mini village aids those who are rebuilding their lives while also honoring African heritage by providing social infrastructure and creating economic opportunities through farming.  These small subsistence farms and shelters can host up to 300 women at a time. 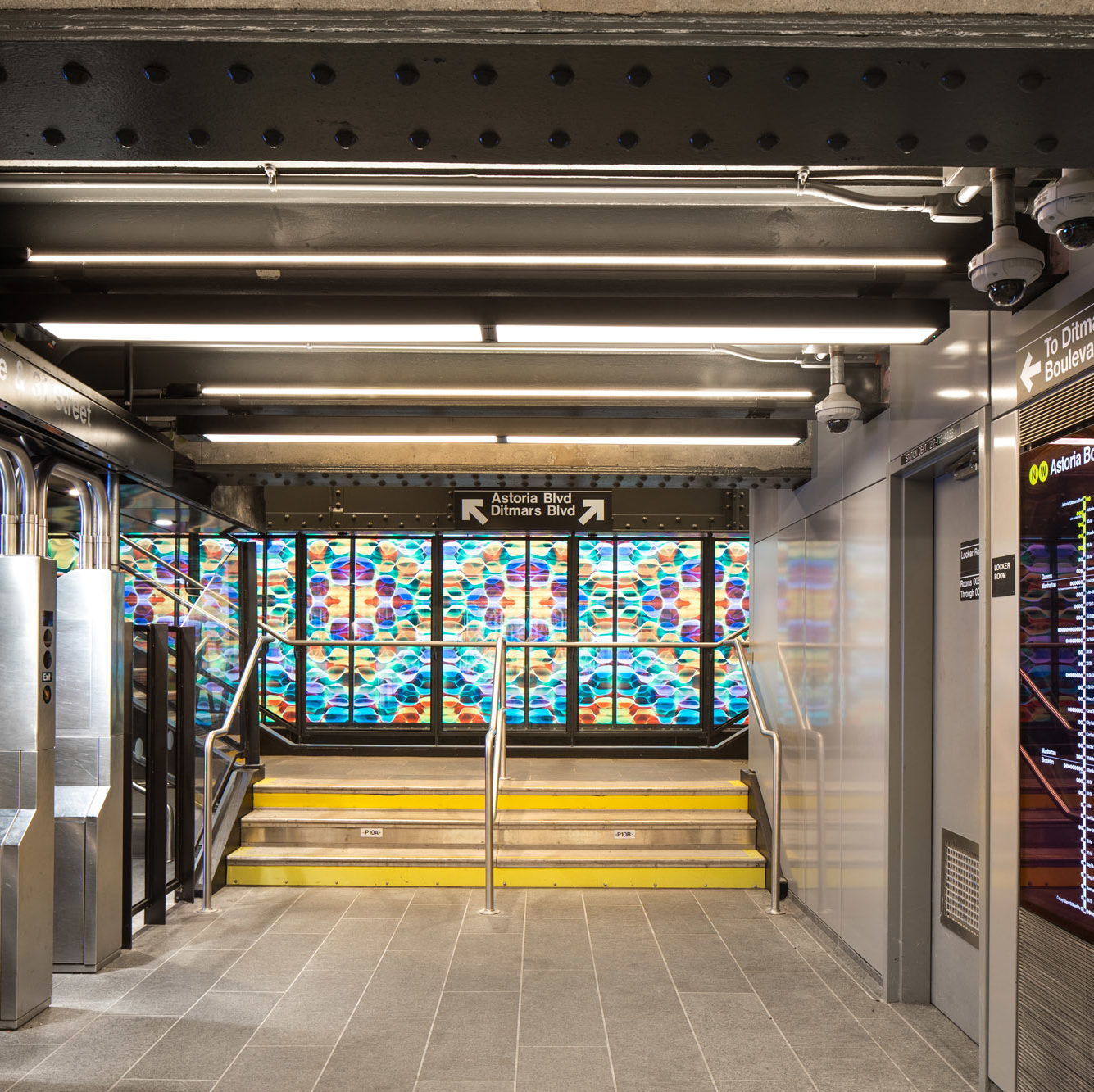